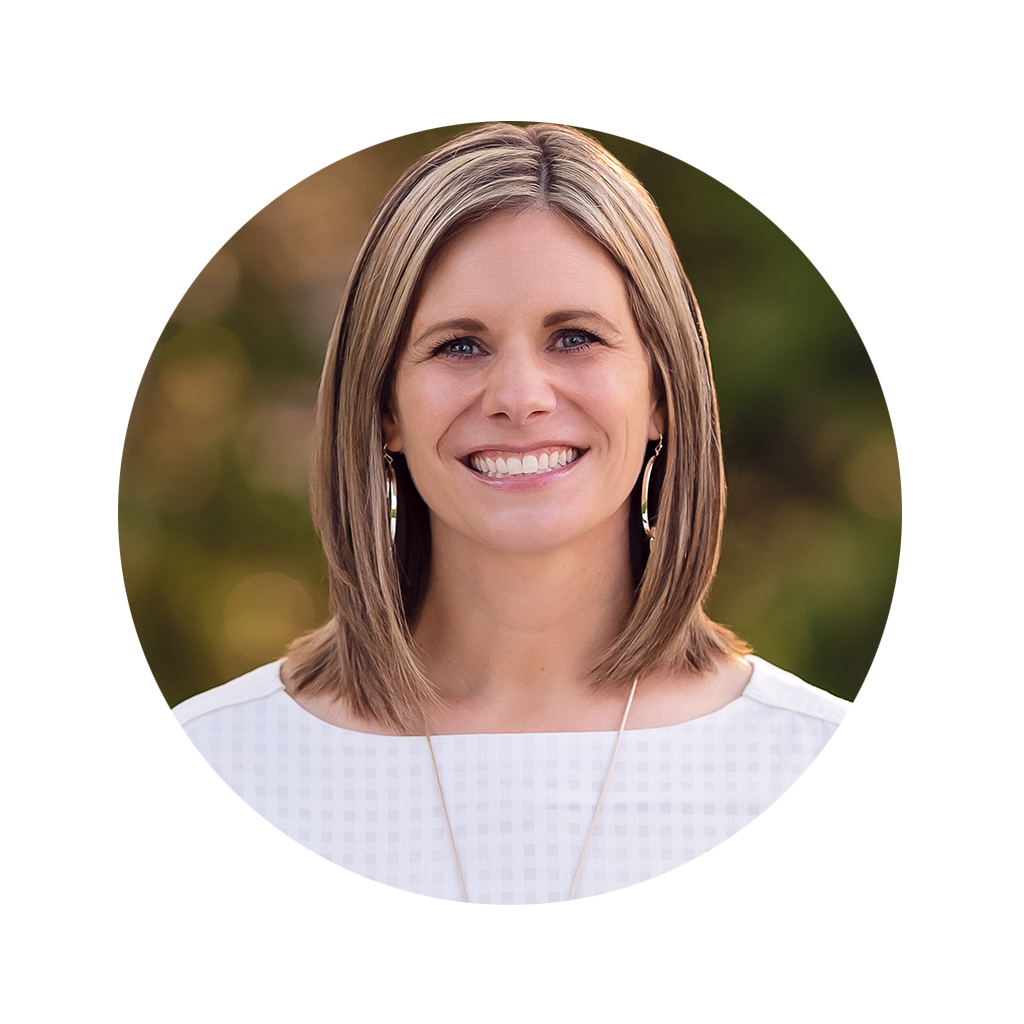 Karen Wonders, Ph.D., FACSM, is the Founder and CEO of Maple Tree Cancer Alliance, and Professor of Exercise Physiology at Wright State University. Her passion is to advocate for exercise to become a part of the national standard of care for cancer.

Maple Tree provides free exercise training, nutrition counseling, and emotional support to thousands of cancer survivors every month at several locations across the US. Dr. Wonders is committed to evidence-based practice in her facilities, and has a robust research program that has more than 100 published peer-reviewed manuscripts on the topic of exercise and cancer recovery.

A gifted communicator, Dr. Wonders has given numerous professional presentations on the national, state, and local levels, including a talk at TEDxDayton on Exercising through Cancer Care. Finally, she is married to her college sweetheart, and together they have seven children. If you think her hands are full, you should see her heart! 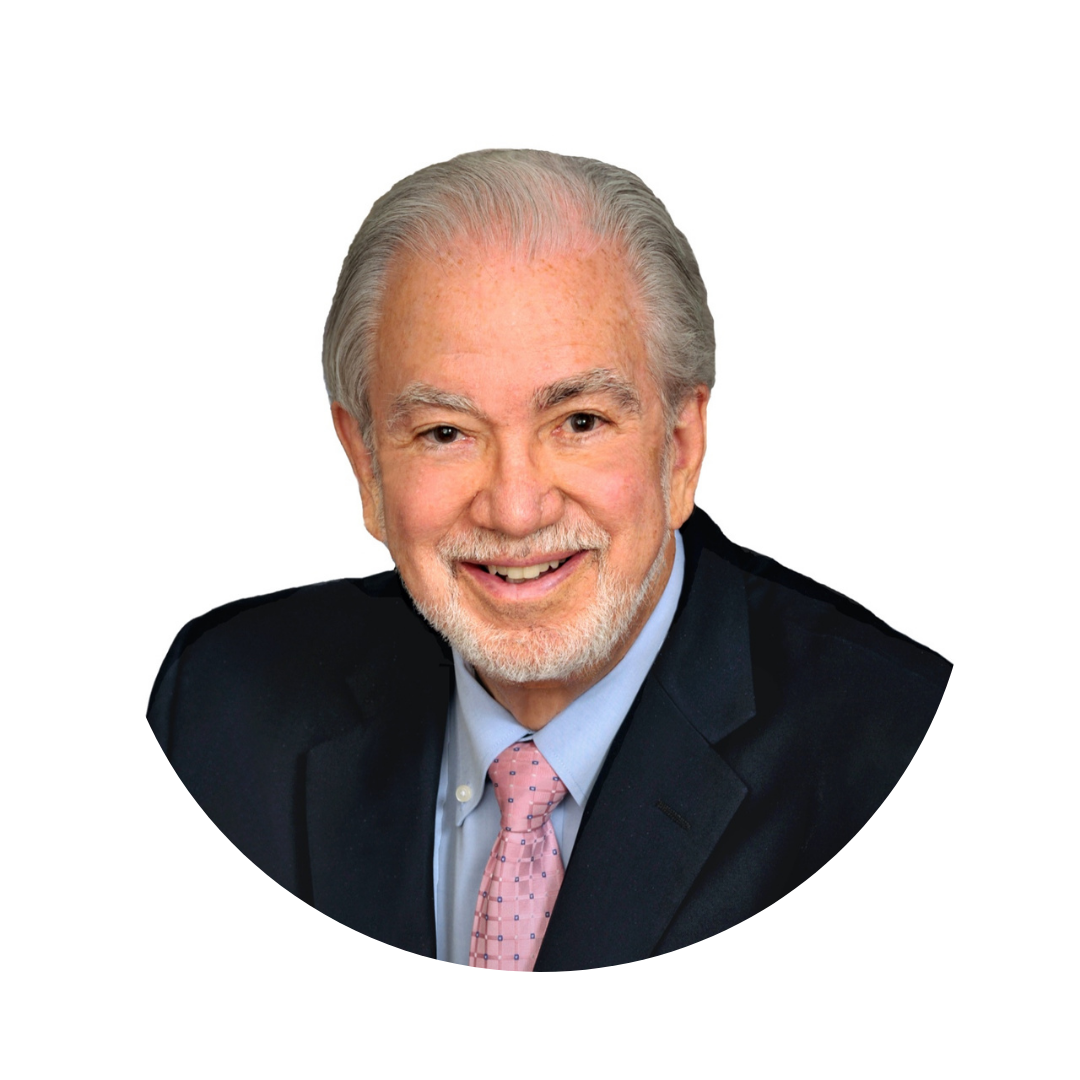 Dr. Harness spent the first 28 years of his career in academic life at the University of Michigan, Tufts University, and the University of California (Davis, UCSF & UCI). He is best known for his work in the fields of endocrine and breast surgery, as well as the use of ultrasound in surgical practice. He is a member of several national and international surgical societies and associations.  He is a Past-President of: The American Society of Breast Surgeons (ASBrS), the American Association of Endocrine Surgeons (AAES), and Breast International (BSI).

He has authored over 100 scientific articles and book chapters and has been the lead editor of 3 textbooks. His most recent books, The Breast Cancer Answers Book and Operative Approaches to Nipple-Sparing Mastectomy: Indications, Techniques, & Outcomes were published in 2016. He is a co-founder and Medical Director of Breast Cancer Answers (www.breastcanceranswers.com) which is a Social Media video site for breast cancer patients, family members and friends. 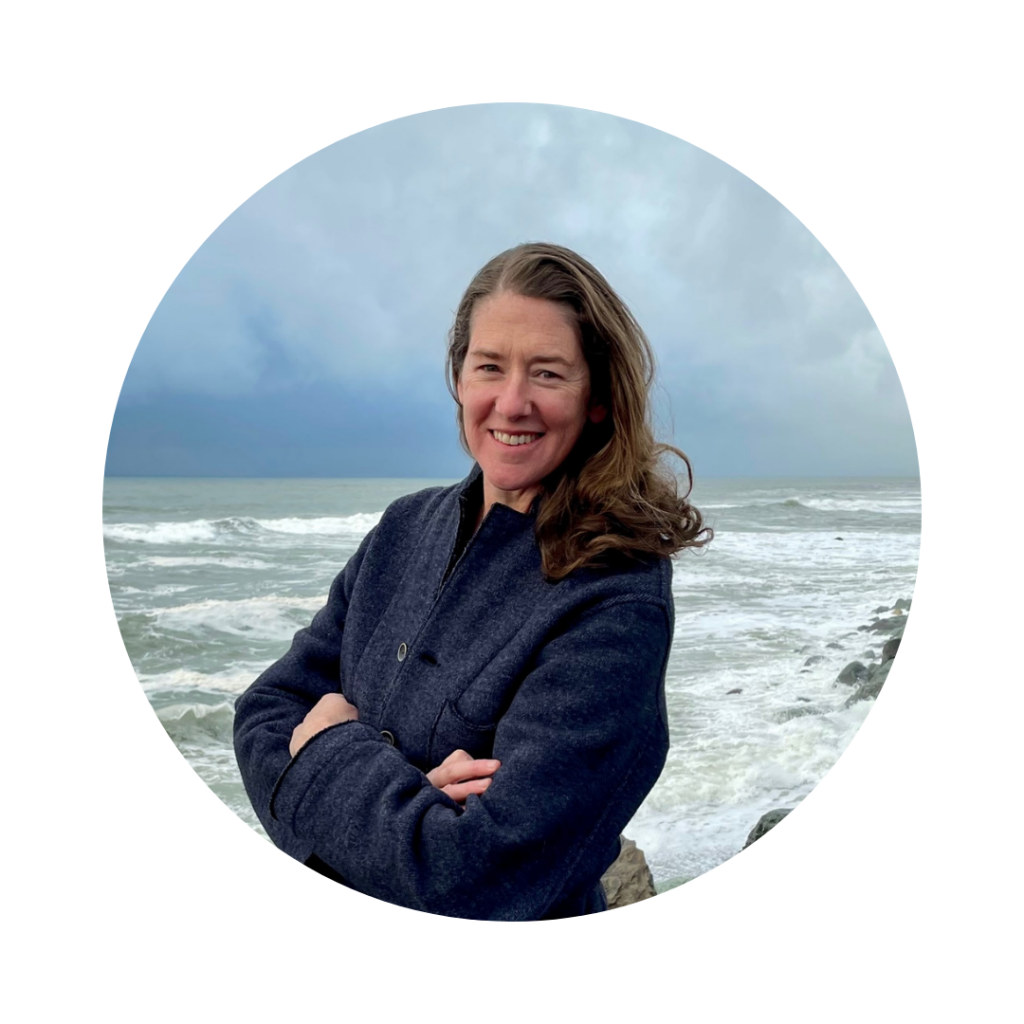 Regan Fedric, Chief Programming Officer, delivers her mission from the past 20 years of bridging the gap between fitness and medicine in cancer care.

Regan was the Co-Founder of Sunflower Wellness and has recently joined Maple Tree Cancer Alliance as the Chief Programming Officer. Regan began working in this field in 2001 as she co-developed the IMPACT Program (Integrating Medical Professionals and Certified Trainers) in the San Francisco Bay Area. She has amassed thousands of clinical hours and is a leader in the emerging field of Exercise Oncology. She helped establish programs at University of California San Francisco, Stanford, Kaiser Permanente, Marin Cancer Care, and several community clinics that support the underserved population. With Maple Tree Cancer Alliance Regan will focus on growth and program development on the West Coast and the Tampa Florida area with hopes of growing programs across the country. 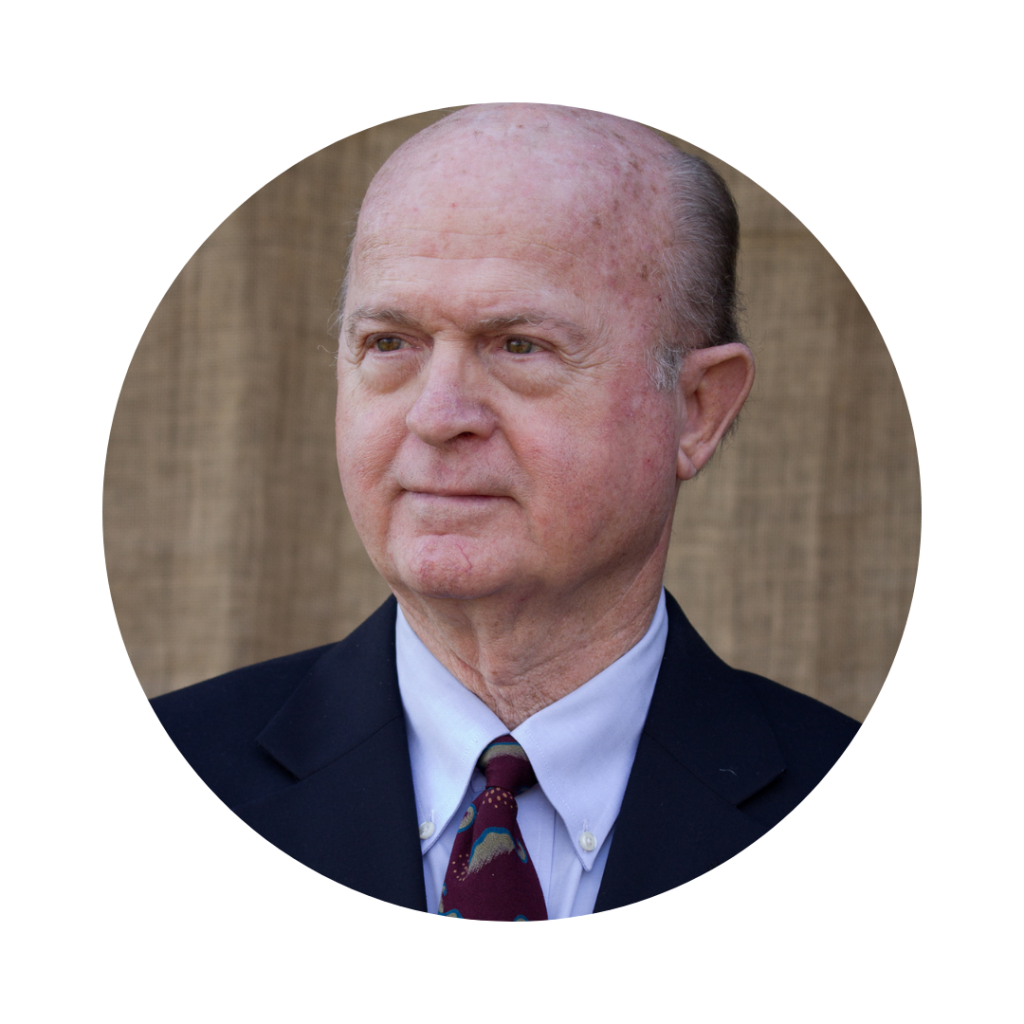 James S. Skinner, Ph.D., FACSM is a Professor Emeritus in the Department of Kinesiology, Indiana University. He is a former 1) president of the American College of Sports Medicine (ACSM), 2) Chair, International Advisory Council for Exercise is Medicine, 3) Vice President, International Council on Sport Sciences and Physical Education, and 4) Chair, Medical Advisory Committee of the YMCA of the USA. He is a member of the Scientific Advisory Panel for the American Council on Exercise and their Senior Advisor on Exercise Science. He is the ACSM representative to RAFA/PANA (Physical Activity Network of the Americas) and a member of its Executive Committee. He was one of the five principal investigators of the HERITAGE Family Study, a large multi-center investigation of the role that genetic factors play in the response to training of risk factors for cardiovascular disease and diabetes. As principal investigator, co-principal investigator or member of an executive committee, he has been involved in research grants totaling more than $50 million. He received the 2014 ACSM Honor Award, the highest award in his field. In 2011, he received a Doctor Honoris Causa from Semmelweis University in Budapest, Hungary. He was recently selected to be a Fulbright Specialist for four years (2021-2025). Dr. Skinner has published over 300 articles and book chapters, 8 books (2 books that he translated from German), and 21 educational DVDs.  He has been actively investigating the relationships between exercise, training and health for more than 55 years and has lectured in English, French, German and Spanish in 67 countries about these relationships. 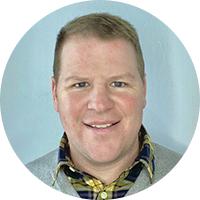 Andrew Wonders is an Assistant Professor at Cedarville University in the School of Business. Prior to teaching, Andrew spent 13 years working in the sport event industry. His past experience includes working for Olympic organizing committees in Sydney and Salt Lake City and for the host broadcaster for the 2002 World Cup. Andrew spent two years working in the athletic department at the University of Northern Colorado, and eight years working for private companies managing sport events ranging from multi-day fundraising walks and bike rides to marathon and half-marathon road races. Amongst these experiences were multiple start-up ventures. 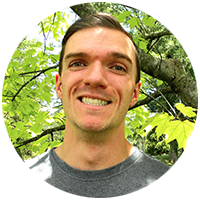 Matt Stemley came to Maple Tree in 2016 as a part of the internship program where he did 2 internships with Maple Tree before graduating with his degree in Exercise Science from the University of Dayton. Upon completion of his internships Matt was brought onto our staff as one of our Exercise Oncology Instructors. As Matt worked his way up through Maple Tree, he amassed a wide variety of experience that allowed to experience the core of each positions operations first-hand such as exercise programming, fitness assessment techniques, organizational communication, regional management, professional development opportunities, intern recruitment, fundraising and staff training. 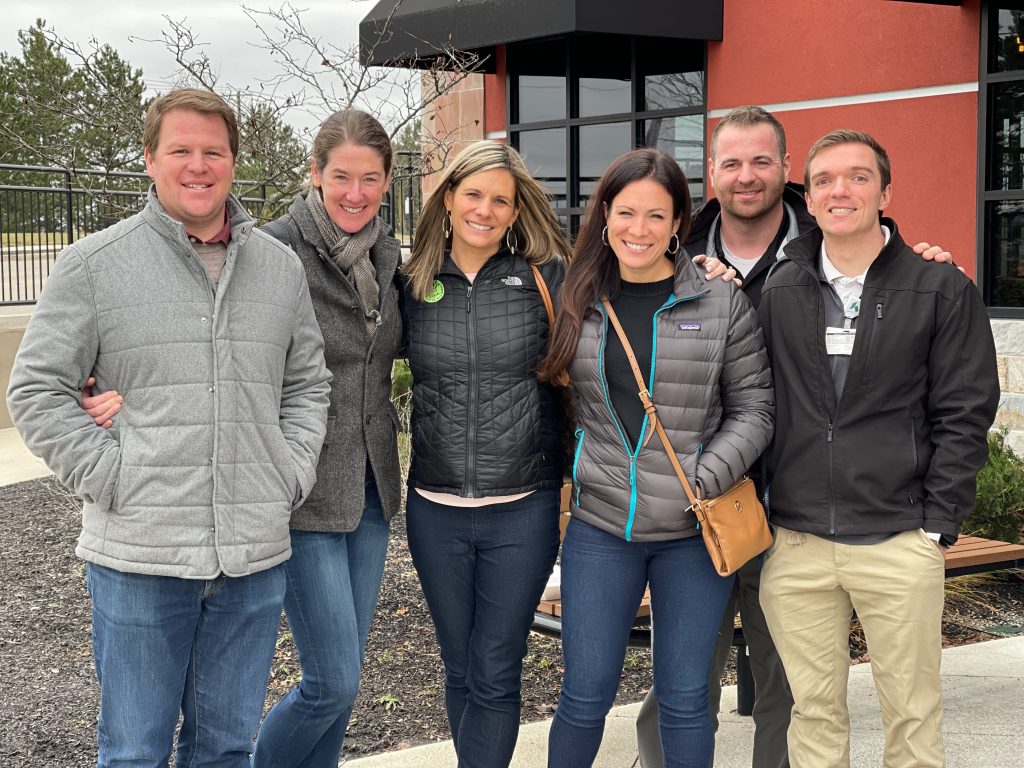 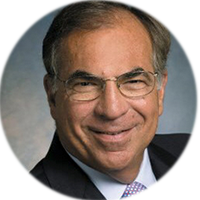 Chairman of the National Medical Advisory Board 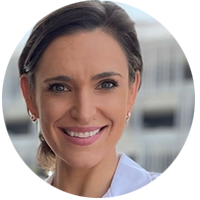 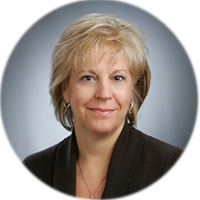 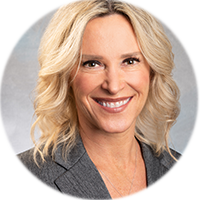 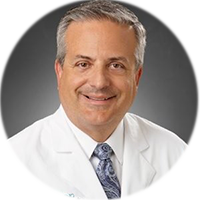 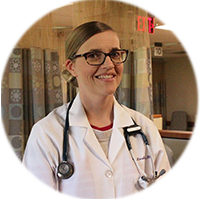 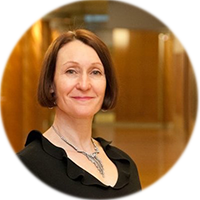 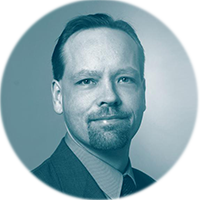 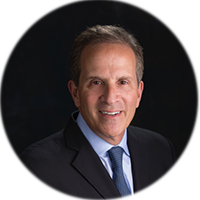 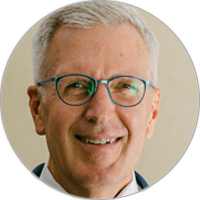 At Maple Tree, we are committed to improving the quality of life of individuals battling cancer. We accomplish this through our research-driven individualized exercise programs, nutrition educations, and emotional and spiritual support.

Every November, we raise money to help support this cause. Will you consider donating today?